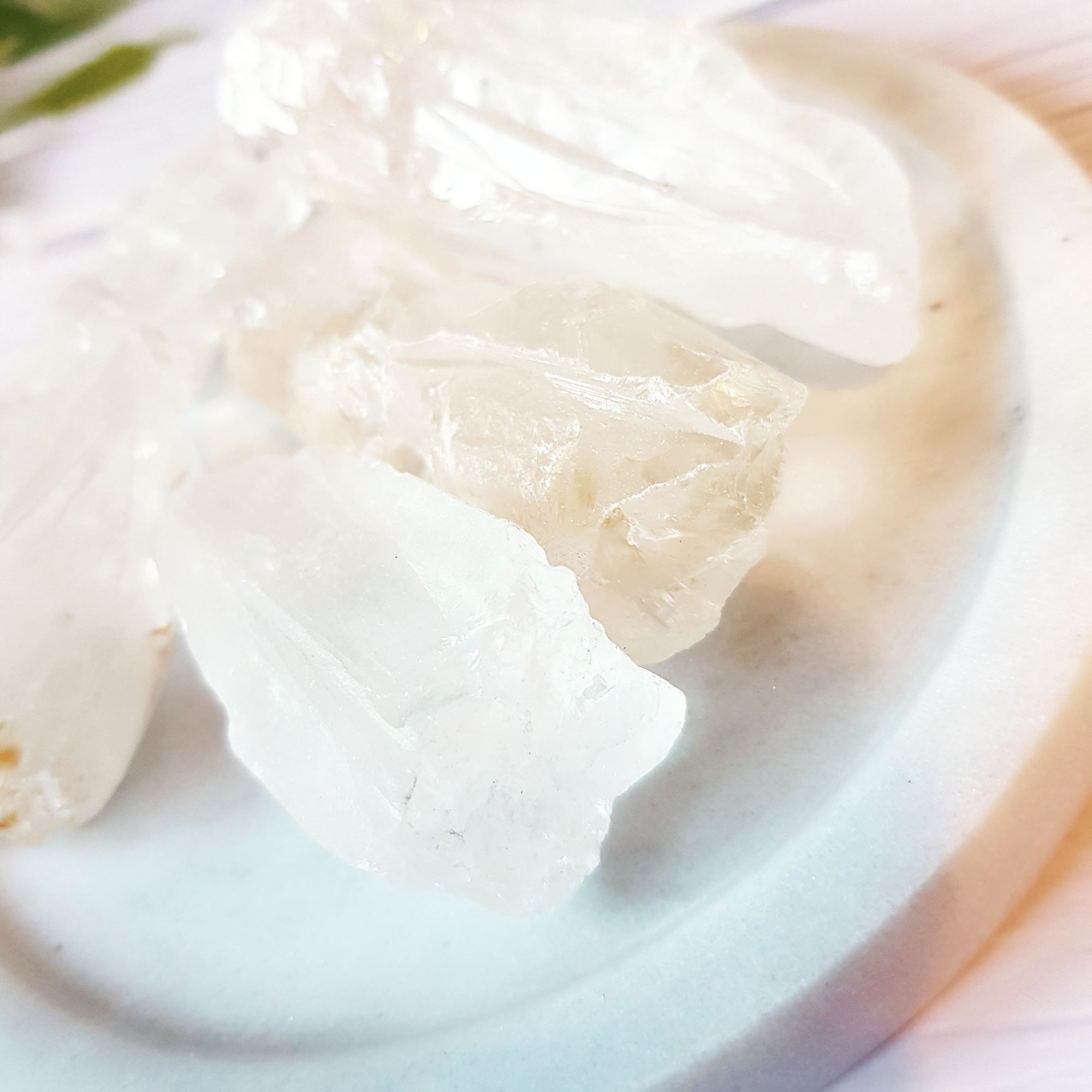 Lemurian seed crystal or quartz are stones of special power.
They embody the soft loving energy of the angelic and cosmic realms.
They were found around the turn of the Millennium and were said to have been specifically programmed with vast knowledge and buried by the lemurians themselves.
Lemuria is believed to have once been an island that existed somewhere in the Pacific Ocean with a story similar to Atlantis. Its people are believed to have been possessing vast amounts of ancient technology and knowledge that far surpasses what we have understanding of today.
The island is said to have been swallowed up by the sea and completely destroyed but before this happened it is said a small group of inhabitants were able to escape just in time and take their crystals full of knowledge with them.
Once they hit land they quickly scattered far and wide and buried these powerful tools due to fear of them falling into the wrong hands.  History took its course and these crystals were buried deep within the earth and lost to us for a very long time.
It is said that these crystals are only found when needed and are meant to give us a sense of unity and connection with each other and show we are all one.
Lemurians were believed to have been peaceful people that understood Mother Nature and all the creatures within it and the crystals were programmed with spiritual knowledge and energy.
It's a good crystal to help with loneliness reminding us that we are always connected to others and are all equal in spirit. They never need to be cleansed because of the information that is already infused into them by the Lemurians. It's very similar to having a memory card that can hold vast amounts of information that can be passed on to others when they are ready for it or need it.