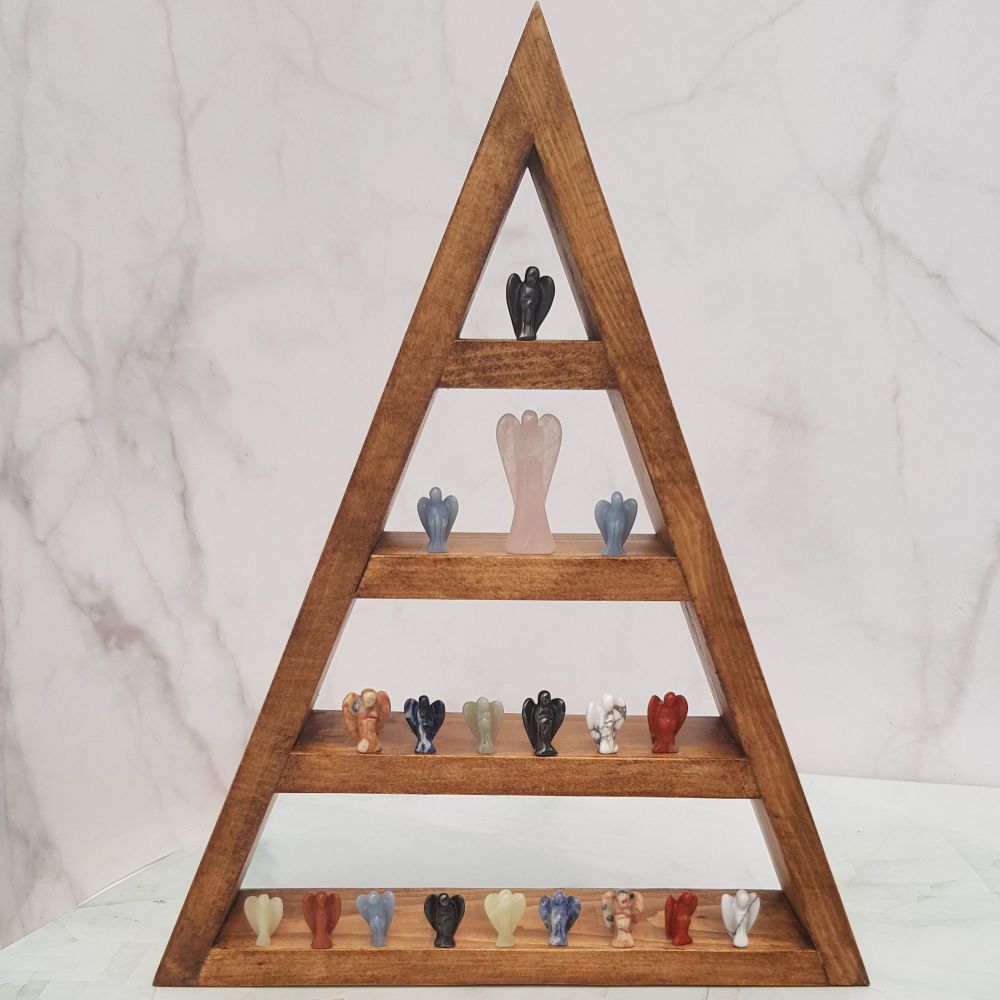 Angel therapy is the practice of communicating with Angels as a key to healing, inspiration, protection and living a happy life.  Anyone and everyone can call upon Angels to help them in their daily lives and the angels are waiting to be summoned.  Angels can help you with everything in your life you'll just have to ask.

There are Angels to help you:

Those who actively request help and guidance from angels find life is easier and they are happy whatever their Circumstance.

An Angel therapist can help other people find and connect with their special Angels and Angel therapist will be the facilitator or Channel for the person seeking the help from the angels.  There are some practices to bring forth the angels you need and an angel therapist knows which angel to call upon in every Circumstance as some angels have a special focus.

Using your own guardian angel is the quickest and best way to find support and help once you realise there are Angels ready and willing to help you. There is no downside to practicing Angel Therapy, angels can even help you start your Angel Therapy practice

Angels will help anyone who asks, you do not have to be religious or a practicing devout person, the angels are there to aid mankind in the spiritual realm

In human history of the concept of Angels grew slowly and gained impetus as the main religions took root and spread across the globe.  Knowledge of Angels comes to us through works written centuries ago which reference the holy books of the time

Before the main religions evolved people believed in Daemons who were seen as angels are today and who would look over and watch out for people.  They thought you could have a good or a bad daemon near you. The thought was that Daemons are linked to inanimate objects as well

Thomas Aquinas in his massive unfinished book Suma Theologica written around 1270 proposed classification the angels into three spheres, hierarchies or triads. In each sphere were found 3 angelic choirs or order of angels resulting in nine choirs in all.  The structure of spheres and choirs in Angel hierarchy is still in use today

Angel therapy as we know it now began to grow in popularity towards the latter part of the 20th century Angel Therapy took its place in the new age and spirituality Arena. It was a time when people began to look for enlightenment and sought understanding on all the Paths. Angel reading cards began to be designed and printed and became widely available as new age bookshops popped up in every city Angel Therapy itself stood shoulder to shoulder with the established practices astrology, tarot and reiki